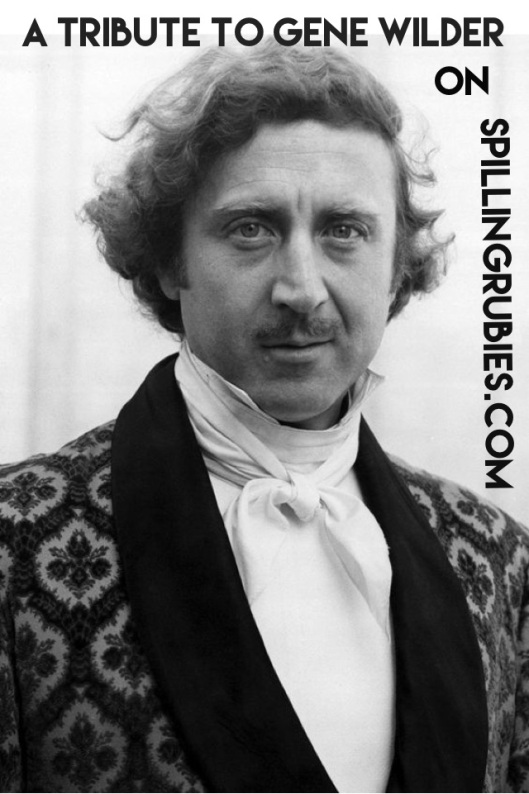 This episode was pre-recorded to air on KWTF Sonoma County Radio on Tuesday, September 6, 2016. It is my very unique and personal tribute to Gene Wilder, may his comedic genius rest in power, always.

Please feel free to rate and subscribe and do all the things the robots like to push us up the ladder on I-Tunes at https://itunes.apple.com/us/podcast/spilling-rubies/id928952261

And please support KWTF! Without this DIY Community Radio, I would have no ship in which to sail. Just $10 a month can mean the difference between staying afloat and sinking!

Thank you for your support!